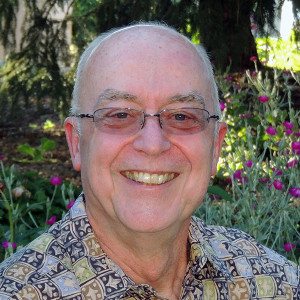 Greg Klinkel was born and raised on the prairies of eastern South Dakota. During those formative years, he discovered a love for music, photography, and creative writing.

After college, he lived for a year in Washington, DC, where he helped to train data collectors for the Consumer Price Index in the Department of Labor. It was an exciting place to live for a year, but living in the East wasn't really his cup of tea.

Seeking a change of pace and still looking to explore, he moved to Mesa, Arizona, where he expected to live "for a couple of years" before moving somewhere back to the upper great plains. But plans change, and he stayed there for nearly 15 years before escaping the desert summer heat and returning to a 4-season climate. During his time in Arizona, he made many great friends and started a life-long career in the computer software industry.

For the past 25 years, he has called Colorado "home." He lives on the front range at the boundary between the mountains and the prairie.